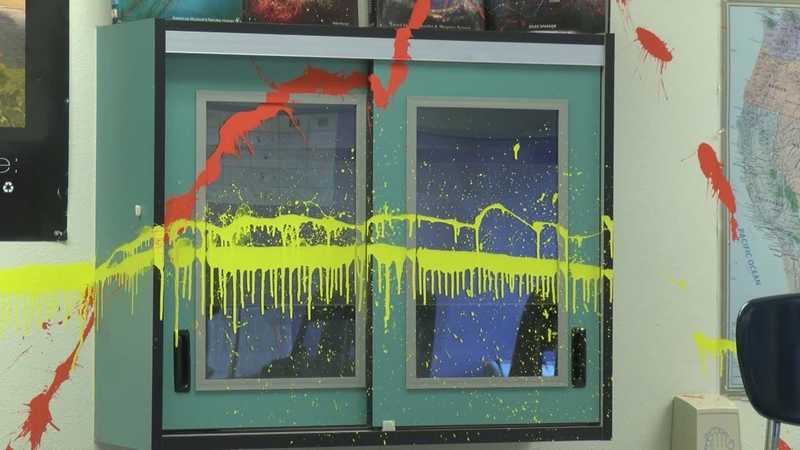 Although the majority of strategies and methodologies in adjusting theft and vandalism damage claim is similar to that of other losses, there are unique aspects of this peril that require special attention and expertise.

Typical questions posed by insurance companies after receiving notice of a theft/vandalism claim are: Did a theft/vandalism actually occur? Did the policyholder actually own or possess the items being claimed stolen, and if so, can proof be provided? What is the value of the item or items being claimed? Was there any related property damage such as broken windows, doors, locks, or equipment related to the theft or vandalism?

With respect to the theft/vandalism event, most are substantiated and supported by official police reports which document the actual event. These reports are used by insurance companies to verify an event happened and also to assist them in future subrogation avenues it may pursue. It is absolutely critical that a police report be filed in claims involving theft and/or vandalism. You should make sure the police report and the report of items being claimed is accurate as to the list of items stolen. Should you discover additional items later be sure to update the police report and tell the insurance company you have filed a supplemental police report.

In the event no title or ownership documentation can be provided; in the case of larger losses, most insurance companies will invoke their right to an examination of the insured under oath also called EUO. In addition to EUOs, the company may also request financial documentation from the insured to establish a basis of ownership and in some cases, tax returns and support showing a person had the income and lifestyle for the items they claimed were stolen.

In addition to ownership and measurement of loss issues, a very detailed review and evaluation of the insurance policy must be completed. Most policies contain limits or exclusions for certain scope items related to theft/vandalism claims and in many cases, certain items must be scheduled in a policy in order for coverage or higher limits to apply. Often this can be accomplished by what is called an inland marine floater insurance policy. Third party appraisals will be required to schedule items and a limit will be set as to the maximum amount you will be paid in the event of a theft.

A problem we have seen over the years following a loss for an item on a schedule is that the insured will assume they will be paid the dollar limit on the schedule as it was based on an appraisal. This is always true, as an insurance company will often go out in the market and seek a price from companies that have buying power to reduce the estimated replacement price, particularly on jewelry. They will then offer you the money based on lower price or offer to buy it for you. This is true despite the appraisal you had that they accepted and charged you a premium on. Also, appraisals can vary greatly in opinion of a value. So you may want to ask the insurance carrier to give you the name of the company they use or will use if a loss occurs and go to that firm to get your appraisal for the scheduled items.

Although theft/vandalism claims are very common, they can be some of the most complicated and time consuming matters to resolve. 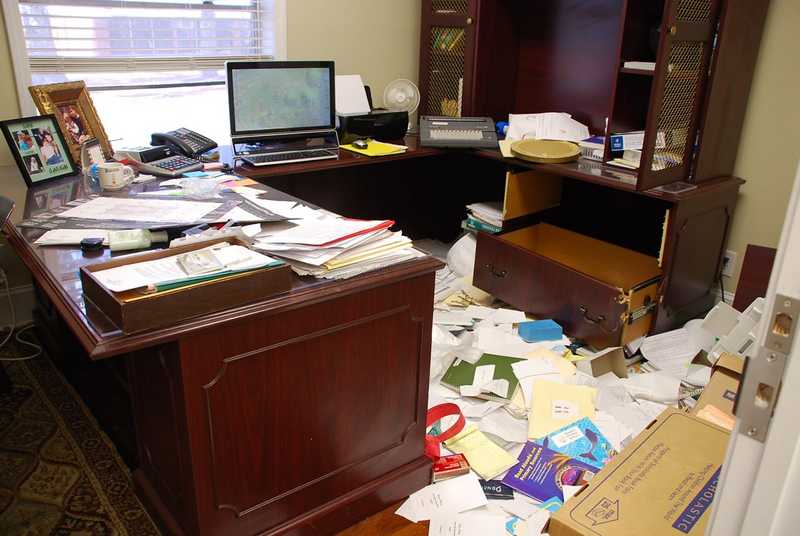